Congratulations to the winner of the 2017 Breakthrough Junior Challenge, Hillary Andales, and the 2017 Finalists, who created the top-scoring videos from 2017’s competition.

Relativity & The Equivalence
of Reference Frames

Hillary Andales is from Tacloban City, Leyte, Philippines. In addition to winning the 2017 Breakthrough Junior Challenge and becoming regional champion for Asia, she also won the Popular Vote in the 2016 Challenge. She has been Division Finals Champion every year for the last decade in the Metrobank-MTAP-DepEd Math Challenge. Hillary has led the Regional Council of the Philippine Society of Youth Science Clubs and been a delegate at the Japan-Asia Youth Exchange Program in Science. She authored a mathematics review book for grade 5 and 6 students, and was a managing editor of her school paper, The Science Net.

Growing up in an academic family, I was exposed to the rigid yet fascinating world of scientific thinking. As a five-year-old, I remember arguing with my friends that pointing their fingers at a rainbow will not cut their digits off. At ten, I became intrigued about evolution and DNA replication. However, physics was special. At 13, I knew about quantum mechanics and relativity. I learned about a cat that was both dead and alive, a universe that came from almost nothing, and a Theory of Everything that is yet to be known. Maybe I can be a physics researcher so I could think about these problems. But after experiencing the Breakthrough Junior Challenge the last two years, I also discovered the importance of sharing physics with people. So maybe I can be a science communicator. Maybe I can become both! Physics is beautiful and I want to keep uncovering more of its glory; but I also want to share it with others. My future is clouded with uncertainty but I’m certain about where my heart leads me – to physics. 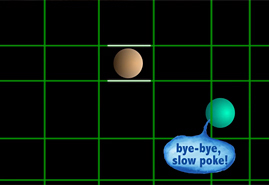 A Massive Discovery: The Higgs Boson 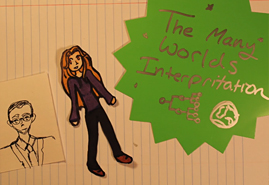 The Many Worlds Interpretation
(of Quantum Mechanics) 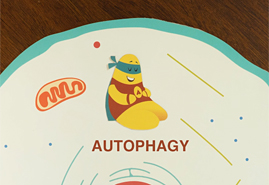 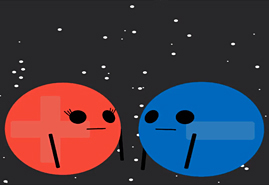 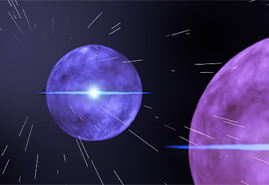 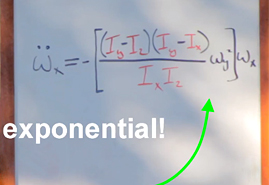 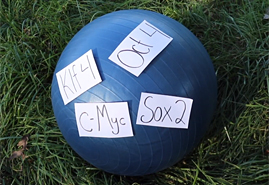 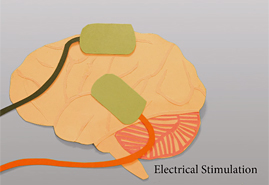 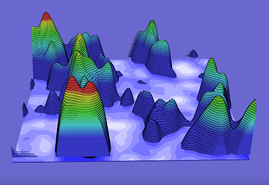 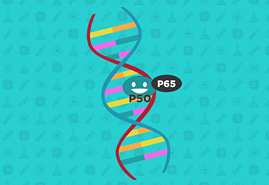 Air Pollution:
The invisible threat to your heart 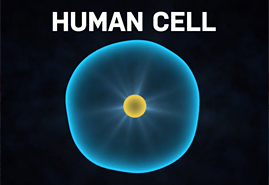 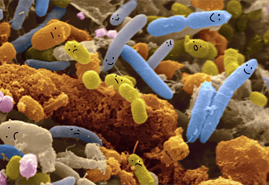 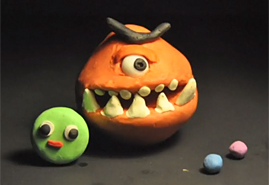 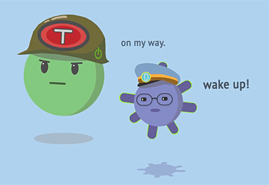 CART-19:
A Breakthrough in Cancer Therapy